Novak Djokovic defeated Roger Federer in the final at Wimbledon this past weekend in one of the most competitive athletic events I’ve witnessed. The match lasted just under 5 hours and featured two of tennis’s G.O.A.T.’s in a first-ever 5th set tie-breaker at Wimbledon. While watching, I couldn’t help but see how each player actually raised the level of the other’s game. Djokovic is a better tennis player because of Federer and vice versa (include Rafael Nadal as well). It was just as much cooperation as it was competition.

The English word compete is derived from the Latin word competere meaning to strive together. It’s tempting to think of competition as all about winning or losing, but the best competitors actually value the challenge as much as the victory. True competitors want their opponents’ best shot.

Elite competitors reframe obstacles as opportunities. And the more daunting the deterrent, the greater the opportunity. True competition is striving together. It’s cooperation. We need to be challenged in order to be our best. We need competition. It takes us out of our comfort zones, stretches our skills, forces us to become more creative and enables us to reach our potential.

Competition takes on many forms. As I transition from playing basketball, I face new obstacles, new competitors and new things to learn. The goal is to see those challenges not as threats to security but as doorways to breakthrough…Think about the competitors and obstacles threatening you/your career/your business — How can you work with them to raise your game? 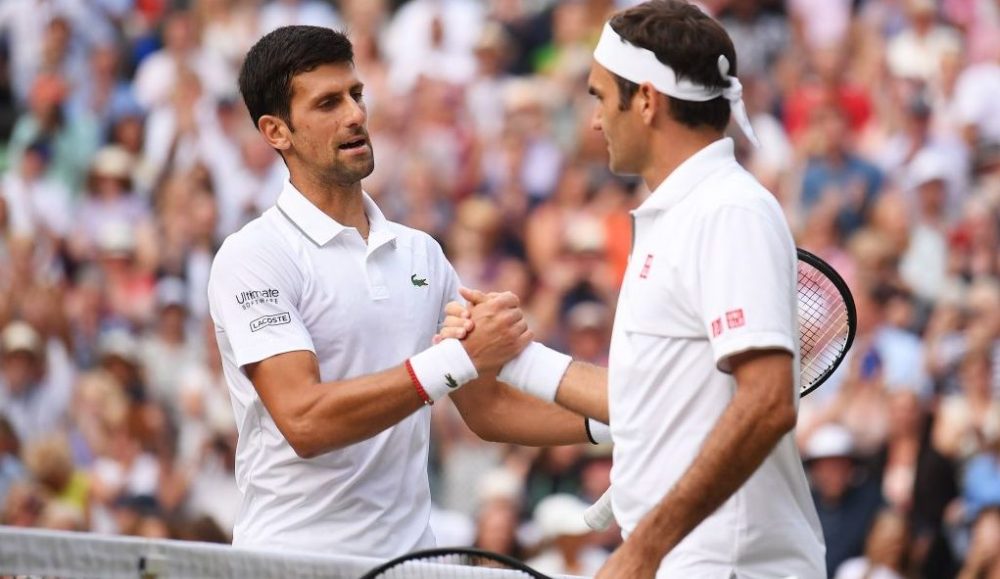 Quote:
“When the last point is done, we are humans. Give your opponent a hug and say ‘great fight,’ and that’s all.” – Novak Djovokic