The current NBA free agency period has made consistent headlines this past week. There have been increasingly lucrative deals including Damian Lillard’s $196 million, Klay Thompson’s $190 million, and Kevin Durant’s $164 million among many others. The contract that stood out to me most, however, was Patrick Beverley’s “relatively low” $40 million over 3 seasons.

Although Beverley was an elite level scorer coming out of high school and a go-to player at every level, his identity was formed while playing backup minutes for the Greek club Olympiacos. That identity was solidified in the 2010 Euroleague Championship where he hounded Barcelona’s Ricky Rubio into multiple turnovers. He embraced the role of being a relentless and gritty defender. No longer best for his team as the superhero-player every kid wants to be, he found his niche as the villain — and because he plays the role of “Chief Agitator” so well, he is getting paid very well to do so.

Although I never made that kind of money playing basketball (!!), I have experienced evolving into a new role in order to maximize my value. I was primarily a point guard, playmaker, and facilitator my entire basketball career – from youth to AAU and high school to my freshman season in college at the University of Dayton. After transferring to the University of Illinois my sophomore year, I quickly realized I wouldn’t have the ball in my hands so much. If I wanted to see the court, then I needed to learn how to be effective in another way — without the ball.

We don’t always have control over our position or role. Sometimes we must accept a “lesser” assignment to get our foot in the door. From my experience, I learned I needed to do two different things simultaneously:

1. Star in my role: Everybody wants to be an All Star but very few are effective for that at the highest level. The NBA is comprised of the best of the best ball players from the 7+ billion people on earth. There are 450 guys on rosters, but only 26 of them will make an All Star team each season. The vast majority must establish themselves in a role that is not as their team’s first (second or third) option…In my experience at Illinois, I evolved into a role as a knockdown perimeter shooter and a “glue guy” to gain playing time. Additionally I focused on filling voids our team needed: improving my defense, becoming a great communicator, moving without the ball, and being a steadying influence on the floor. These weren’t the things I’d trained my entire life to do, but I understood that in order to contribute in a meaningful way then I needed to accept the role, be grateful for the opportunity, and maximize my abilities within it. I needed to be an All Star in a secondary role.

2. Train for my desires: Accepting the more limited role I was given gave me the chance to get on the court, but I also didn’t want to just stay in that “box” for the rest of my career. Knowing I was capable of an expanded impact, I continued to hone my skills in preparation for that greater responsibility. This didn’t mean going out of character during pressure-filled games; it meant consistently training (on my own, outside of team practices) in areas I wanted to develop. While I continued to play primarily off the ball at Illinois, simultaneously training for my aspirations is what allowed me to immediately step in as the point guard during my first professional season in Europe — which is the position I ultimately made a career out of for nearly a decade.

Accept the role you are given. Embrace it and become your absolute best right where you are. There’s tremendous value in doing so, both for yourself and your team/organization. You also don’t have to stay there. Continue training to become the player, the person you are called to be. 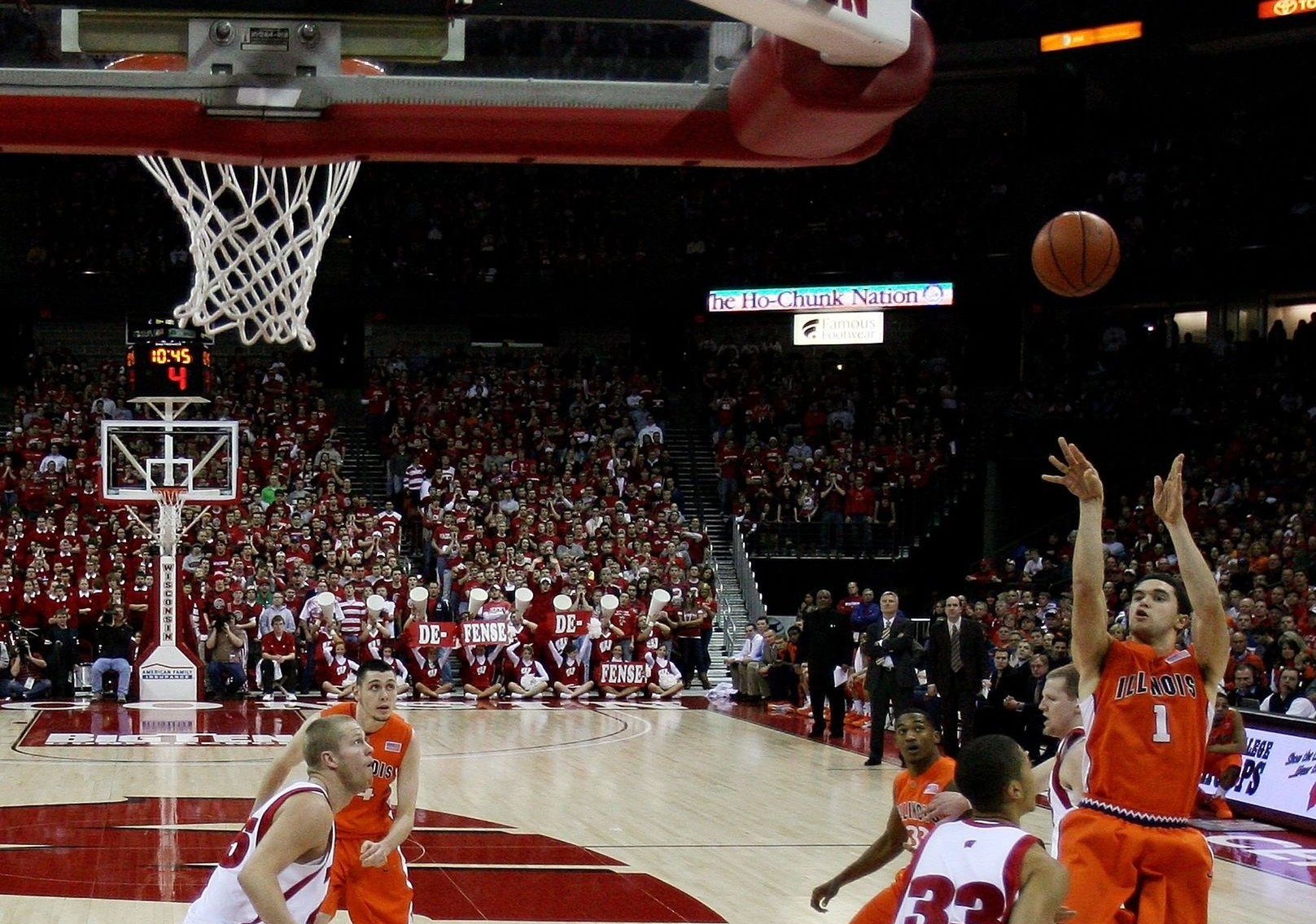 Explore Further: This 2014 Sports Illustrated article details Beverley’s journey and maturation from Chicago to the University of Arkansas to overseas stops in Ukraine, Greece and Russia and ultimately to the NBA.

2 thoughts on “Star In Your Role, Train For More”